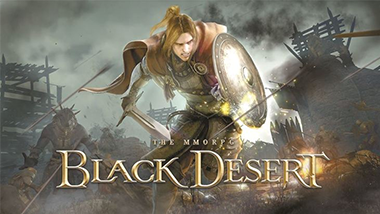 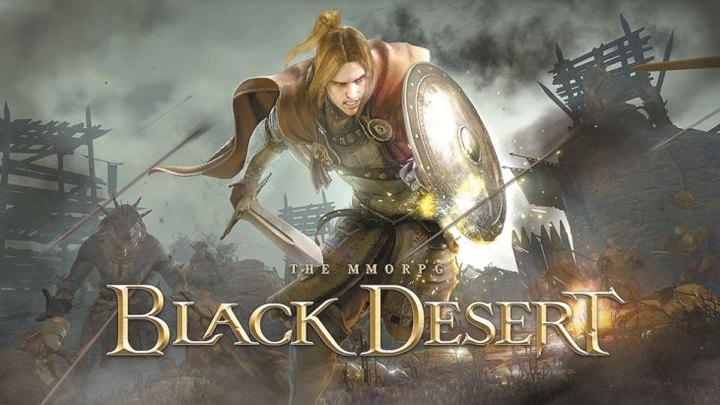 I've spent the last few hours in Black Desert Online not placing arrows into orcs or testing my skill alongside other players, but in attempting to cultivate horses.

It's something I affectionately remember from real-world experiences in my teens, and I thus approve of such a choice even exists in this outgoing sandbox-style MMORPG. But like so much else in Black Desert Online, something about how the system functions seem ever so somewhat off.

The circle in the catch-rope I cast is pathetically too small, for example, and I can't even inform the gender of the horse for breeding it with other horses until I've caught it. But there's always an instant of quiet joy when I manage to win one over with a handful of sugar.

I can think of no other current extremely multiplayer online RPG that offers me that same contentment.

I say that in part because some other MMORPGs’ worlds feel quite so genuine as Black Desert Online’s. Horse taming is but the tip of what it proffers. There are fancy staples like elves here, but they're fine, with their ears generally unseen beneath luxurious hairstyles.

There's a (non-playable) race of otter folk, but they merge with the low-fantasy ambiance as contentedly as saguaros in Arizona. That comfy realism discloses itself in the Witcher-Esque feature of the world, where carefully preserved vineyards clasp vigil next to wind-tossed grasses and weather worn fence ways.

There's a cost for that detail—the top settings confronted my GeForce GTX 980 in crowded areas—but I never tired of the way Black Desert Online uses it to generate a realistic world where modest Tuscan cottages stand-in for the bizarre castles we generally see in this genre.

But as with the horse taming, that realism also bounces from the wealth and depth of its several secondary systems. Instead of the mindless rush to the level cap that distinguishes many of its competitors, Black Desert Online thrives on an indistinctly sandbox design.

Using a refundable secondary XP system of sorts depended on "contribution points," it highlights activities such as setting up trade routes with appointed workers, fishing on docks or skinning animals for earnings, and even renting out farmland as much as merely duking it out.

If I want to grow a crop such as carrots for my horse, I'll have to take into deliberation factors such as the humidity, groundwater availability, and temperature of a region. Or you can run to the soft cap of level 50 if you’re so inclined.

The upside is that, as I learned with the horse taming and later horse breeding, mastering these systems gives a degree of non-combat approval I rarely find anywhere else.

Black Desert Online isn't fairly the fantasy-themed EVE Online sandbox it prefers to be, but it does come reasonably close. I'm more concerned with its long life as it brings nothing like dungeons or raids away from world boss fights, and its planned-but-still-non-implemented end content hugely hinges on huge battles between guilds over castles or trade nodes all through the world.

Considering that what PvP I did play which looks so absurdly gear-biased that watching one player outdo five others isn't rare to even now, I tremble to think of how it'll turn out in practice.

Black Desert Online is one of the most exclusive fantasy-themed MMOs out there right now, and it provides a stunning world that's also usually realistic and pleasurable. Even with shortcomings such as grindy battle and a weak endgame, it still manages to convey many dozens of hours of enjoyment.